Missions is not only something we do at Matthew Road
but it is a part of who we are.

Whether it is across the street or around the world, we desire to take the message of Christ to all people. Christ called His disciples in Acts 1:8 to go out, share the gospel, and make disciples... first in their local community, but ultimately to the ends of the earth. Whether through construction projects, disaster relief efforts, or evangelism opportunities, it is our desire to be an active part in what God is doing to build His kingdom. In response to this calling, MRBC is involved in local, North American and international missions. Last year close to 25% of all the money that came in to MRBC was given to mission related activities.

*Click here for a great article, "8 Mistakes We Make on Short-Term Mission Trips", by Shane Pruitt, SBTC Director of Missions

Just as Christ commanded His disciples to begin building His kingdom within the context of their local community of Jerusalem, our missions ministry begins with our local outreach to Grand Prairie and the greater DFW Metroplex.
Matthew Road is involved in a variety of local ministries through the giving of time, money, supplies and encouragement. We support Mission Arlington and Mission Grand Prairie. We partner with the Pregnancy Resource Center of Grand Prairie. We host numerous events as a ministry to the community. We also invite all the children of our community to join us every year for Vacation Bible School. In addition to these things, we have hosted backyard Bible clubs and block parties. One of our most extensive involvements have been to help with a local ministry that supports women and children in crisis. All of these things are done in order to present Jesus Christ as the Savior of the world to our community and to build up the families in our community.

On Thanksgiving day the Mission Arlington® family delivers
turkeys, turkey baskets and hot meals to over 6,000 people in need.
We will post more information about our participation in November.

Just as Christ's disciples moved out from Judea to greater Samaria, we are called to reach out to the greater North American region of the globe. Whether through direct missions or through financial contributions to church plants, we are committed to reaching out to North America.

Ultimately, Christ called His disciples to go to the ends of the earth, spreading His gospel. Having outreach opportunities across the globe, either through financial support or direct engagement, we at MRBC also understand that our calling is to spread the good news of Jesus Christ.

We have many missionaries around the globe, including some in undisclosed locations. You will see our current mission efforts below.

Bible Translation
After spending several years in Cameroon, Greg and Meg Trihus continue their work with Wycliffe Bible Translators. They are now working on various projects here to support the translation of the Bible into various languages around the world.

Mexico
Constitucion: In many ways Matthew Road's involvement in international missions began in Constitucion, Mexico as we joined Christian Hands in Action (CHIA) on a medical/dental mission trip. It is there we met Eldon Tudor, a 20 year missionary in that town. Since then, MRBC has made multiple trips to minister to the local church and orphanage in Constitucion.

Flores Migon: In 2009, a pastor was identified to plant a church in Flores Migon. Since the initial Tuesday night Bible studies started in his home, the church has continued to grow. Dozens of individuals have been baptized since the start of this mission.

Juarez: MRBC has partnered with Raymundo in Juarez, a very dangerous place in desperate need of churches. We continue to pray for him as he reaches out to those in need.

Pastor's conferences: Years ago God began to place in our church a desire to disciple the pastors in Mexico. Many of the pastors have limited resources in terms of theological training. In 2008, MRBC hosted our first pastor's conference in Constitucion with 20 persons in attendance. Since then, MRBC has hosted a conference in Hausteca and Rio Bravo, as well as other locations in Mexico. God has been so gracious to allow us to participate in this ministry done in His name.

New Guinea
Papua New Guinea features one of the most diverse populations in the world with over 800 indigenous languages. Lindy Pate, a member of MRBC, has been working on Bible translation in this nation for many years

Rwanda
Chelsea Galbraith is a member of Matthew Road and has been called to children's ministry in Rwanda. She is currently a 4th grade teacher there.

Sudan
The devastation of war, human trafficking, ethnic cleansing, and poverty combined to create one of the worst human disasters of the 21st century. During the last two decades over 2,000,000 people have been killed in a war instigated by Muslim radicals against Christians and others in southern Sudan. There are over 1 million orphans residing in southern Sudan, with virtually no orphanages. Matthew Road has committed to helping with the medical care of many of these orphans by partnering with Make Way Partners.

Matthew Road is committed to partnering with other Southern Baptist Churches in a variety of missional endeavors around our community, state, nation and world through our support of the Cooperative Program. We give a percentage of our annual budget, plus an additional amount through the three special missions' offerings during the year: Annie Armstrong, Mary Hill Davis, and Lottie Moon. One of the joys of participating in the Cooperative Program is our joining with missionaries who have gone all over the world to share the Good News of Jesus Christ.

The Dallas Baptist Association exists to assist our churches individually and cooperatively in fulfilling the Great Commission through multiplying disciples, ministries, and churches throughout Dallas and Rockwall counties. Matthew Road supports the DBA through quarterly giving. 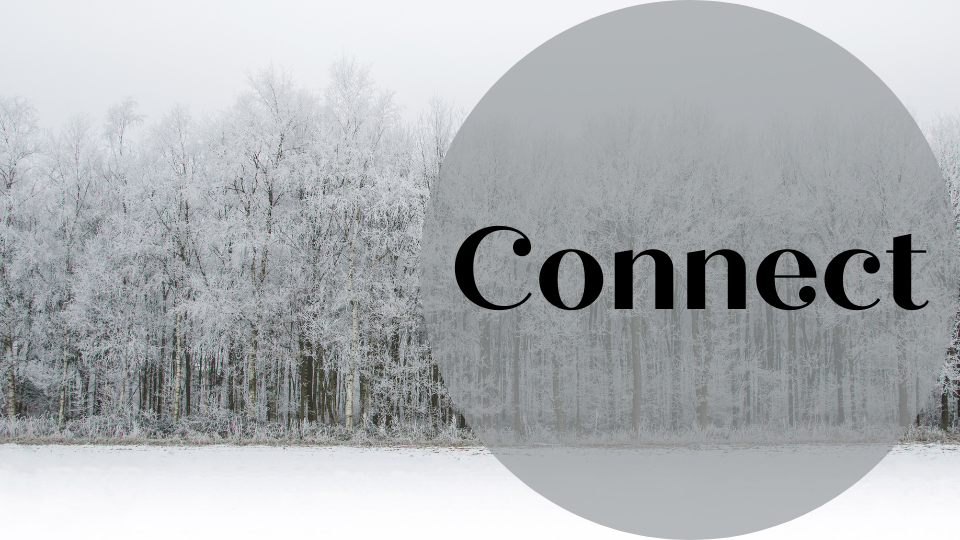 To sign up for our weekly email, please click here. All we need is your email address, and if you'd like to be a part of any, or all, of the following email lists: